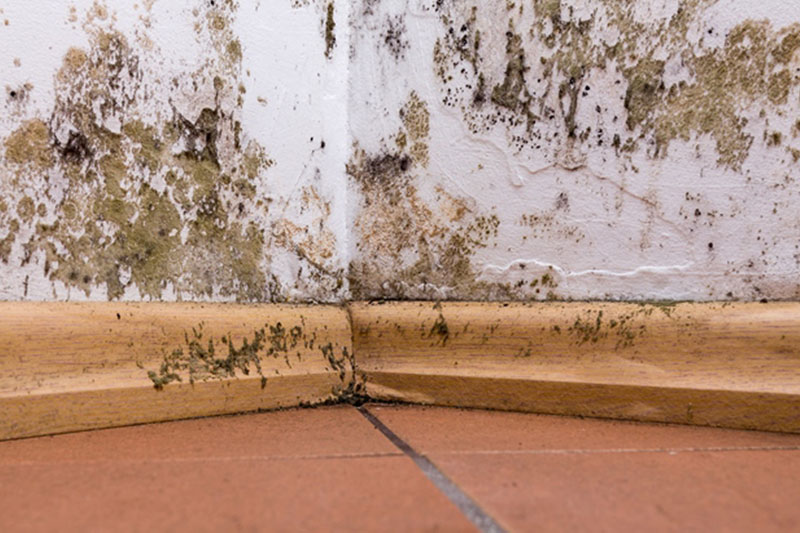 A mould assessment survey detects the existence of mould and fungal growth in the environment, on surfaces, and inside the materials of your commercial or residential property.

Increased as well as prolonged mould growth and fungal spore activity could potentially cause material decay and staining. Mould Check is a vital step in quality control following post water damage restoration works, specifically soon after instances “sewage/ waste /Category B or higher” water loss. Increased or long term exposure are related to multiple unfavorable side effects to your health.

The primary cause of mould is excessive moisture, either via condensation or damp. Mould feeds off this moisture, so no matter how many times you may paint over it, if you don’t solve the underlying problems, it will persist in finding its way back.

Why Get a Mould Check Survey

Don’t just take our word for it. The NHS features a web page centered on damp and mildew along with the negative effects they can have on your well being: “Inhaling or touching mould spores may cause an allergic reaction, such as sneezing, a runny nose, red eyes and skin rash. Mould can also cause asthma attacks.”

If you plan to market your home, the finding of mould as well as the damp problems that causes it can substantially decrease the value and attractiveness of your home. If you’re a landlord and you don’t take action to get rid of mould in one of your properties, you can get yourself prosecuted in criminal courts for negligence.

There are many benefits associated with undertaking a mould check such as:

Mould diagnostics; for detection of mould and fungal development, which is not normally noticeable to the naked eye. Testing can differentiate between fungal growth and stains. Can be performed together with home buying process.

Post remediation verification; to determine that cleaning works after water loss have been carried out to a sufficient standard.

What Will a Mould Check Report Include

When performing mould check, samples will be removed from the air and surfaces in an totally non-destructive process. Our specialists have the ability to gather and evaluate samples and provide results on-site and advise on correct remedial actions.

A comprehensive written report will be furnished. The client could also opt for further invasive material testing as part of the survey, where material samples can be screened for penetrative mould infestation or fungal growth.

Get in touch with us via telephone or email to book a professional to examine your mould an mildew problems.

Our surveyors are trained and experienced in all aspects of finding damp, remedying the underlying issues causing damp and then maintaining the building to ensure damp does not reoccur. Get in touch via phone or email to book your mould check survey today.

Need some assistance? We are seasoned pros when it comes to water and buildings. From basement drying to water leak detection using thermal imaging. Rest assured when dealing with us you are dealing with a company with many years of experience and a host of qualifications. Call or email us for more information and free advice.

Get in Touch With Us For a FREE Quote